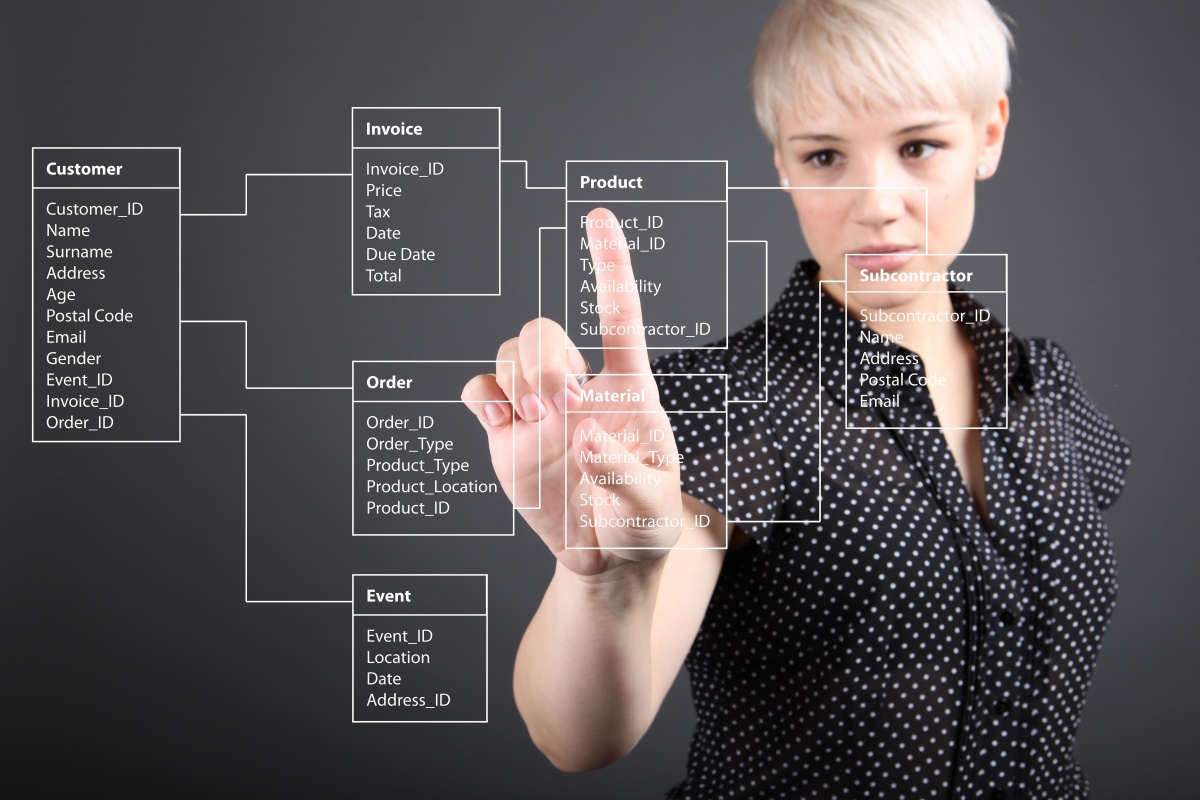 Whenever I have to fire up SQL Server to perform some analyses there are a few functions, keywords and capabilities that I always find myself referring to in order to analyze my data. As is the case with most T-SQL users, even those of us that have been using T-SQL for over a decade, in our heads we always know what we want to do but will refer to our favorite syntax reference sources in order to progress. I decided to make a handy reference sheet for myself and then decided to post it here for anyone else.

How to Create a Temporary Table in T-SQL / SQL Server

Temporary (i.e., temp) tables enable the storage of result sets from SQL scripts yet require less record locking overhead and thus increase performance. They remain in effect until they are explicitly dropped, or until the connection that created them is discontinued.

As I see it, their main benefit is that they preclude me from writing difficult to comprehend nested queries since I can place a result set inside a temp table and then join it back to a normal table at-will.

In this example, the results of permanent table ‘TABLE1’ will be placed into global temporary table ##TEMPTABLE:

Temp tables are stored in the tempdb system database. 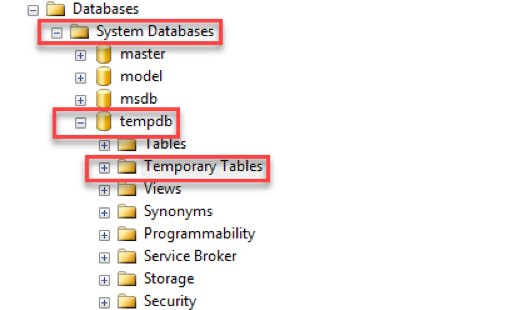 “The tempdb system database is a global resource that is available to all users connected to the instance of SQL Server or connected to SQL Database.”

What do the Hashtags Mean in T-SQL Temp Table Creation?

The number of hash signs “#” preceding the name of the temp table affects whether the scope of the table is local or global.

How to Drop a Temp Table in T-SQL / SQL Server

There are times when you will need to rerun code that creates a temp table. If the temp table has already been created, you will encounter an error.

“There is already an object named ‘##TEMP_TABLE_NAME’ in the database.”

Place the following code above the creation of your temp tables to force SQL Server to drop the temp table if it already exists. Change ##TEMP_TABLE_NAME to your table name and use the correct number of hashtags as applicable to a local (#) or global (##) temp table.

Here is example T-SQL that illustrates how to add a new field to a global temp table. The code below adds a simple bit field (holds either 1 or 0) named FIELD1 to the temp table, declares it as NOT NULL (i.e., it must have a value) and then defaults the value to 0.

The following code changes the data type of an existing field in a global temp table. FIELD1 has its data type changed to NVARCHAR(2) and is declared as NOT NULL.

How to Use a CASE Statement in T-SQL / SQL Server

The following information on the CASE statement is direct from Microsoft:

Both formats support an optional ELSE argument.

CASE can be used in any statement or clause that allows a valid expression. For example, you can use CASE in statements such as SELECT, UPDATE, DELETE and SET, and in clauses such as select_list, IN, WHERE, ORDER BY, and HAVING.

SELECT
ProductNumber,
Category =
CASE ProductLine
WHEN 'R' THEN 'Road'
WHEN 'M' THEN 'Mountain'
WHEN 'T' THEN 'Touring'
WHEN 'S' THEN 'Other sale items'
ELSE 'Not for sale'  END,
Name
FROM Production.Product
ORDER BY ProductNumber;

Here is a link to great post that highlights some of the unexpected results when using the CASE statement.

How to Use the Cast Function in T-SQL / SQL Server

When you need to convert a data field or expression to another data type then the cast function can be helpful. I typically have the need to take imported text fields and evaluate them as a datetime. The cast statement below helps me resolve this issue.

Select cast(txtOrder_Date as datetime) as Order_Date

This statement can also be used in a WHERE clause to filter the text as if it were a true datetime field/.

Furthermore, you can cast a literal string to an integer or decimal as needed.

When your FIELDNAME is a text value, you can use the cast function to change its data type to an integer or decimal, and then sum the results. Here are a few examples I have had to use in the past with the sum function.

I’ve found this particular expression useful when trying to convert a negative number in text format to a decimal value when the text is enclosed in parentheses; i.e., changing (123.45) to -123.45

You can also use the convert function to accomplish the same result. Below I used this line of code to sum the negative formatted text (represented by FIELD_NAME) by converting it to the money data type after replacing the parenthesis.

returns the third value because the third value is the first value that is not null. I will use the COALESCE function at times to replace NULL values with 0 for use in calculations.