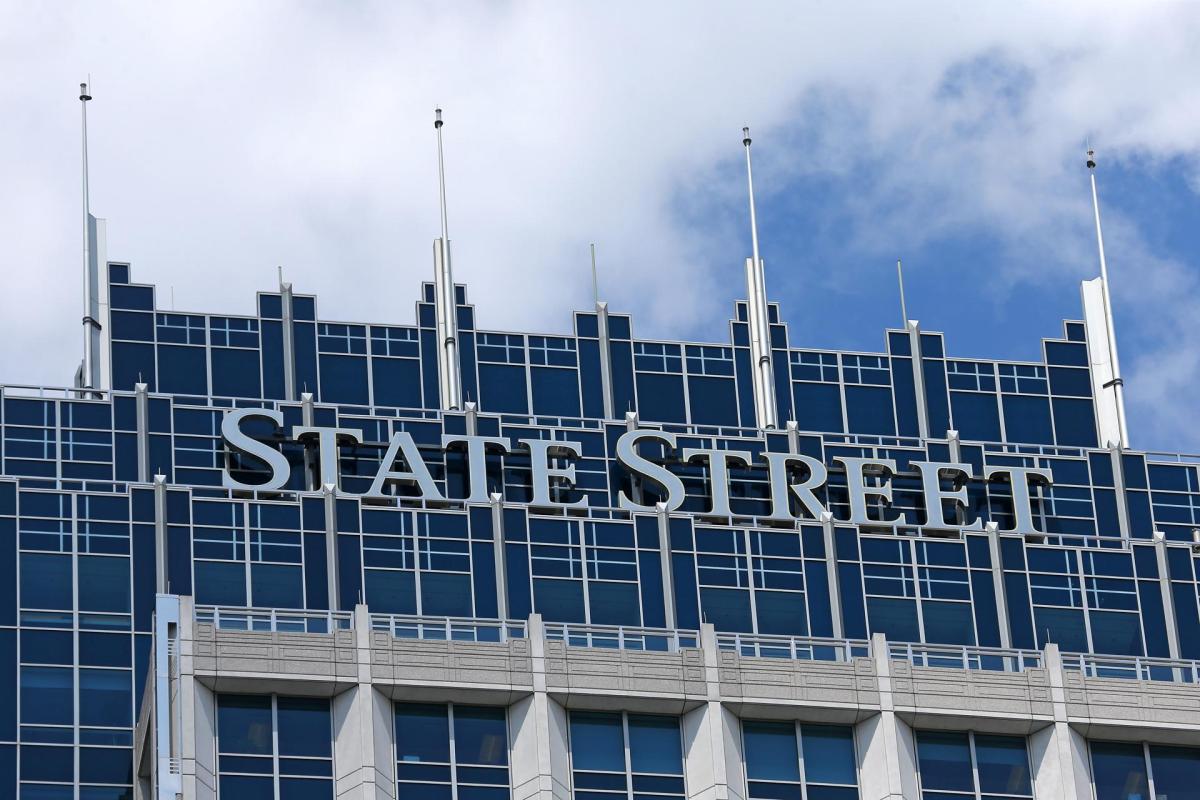 In November of 2010, Investment Management firm State Street Bank publicly announced an overall transformation of its technology infrastructure. State Street is a massively sized transaction services provider to both mutual and pension fund managers. The custodian bank holds $23 trillion in investor accounts in 29 countries around the world. In an organization with a massive store of data (most of it subjected to regulatory oversight), enterprise wide data conformity and accessibility is a challenge.

In a case of business strategy/need influencing information technology strategy, State Street’s COO in 2009 (Jay Hooley) wanted to help an institutional client calculate its exposure to a particular market. The information request was highly urgent given the financial consequences of late reactions during the great recession. “Getting the numbers turned into a painful exercise as State Street’s middle- and front-office staffers reconciled disparate data sets housed in different client systems and in nine of State Street’s 29 global locations” (Fest 2013). This failure to deliver for the client in an instantaneous manner spurred Hooley to call upon his information technology leadership to present a strategy to address this business need. The result of the IT leadership planning effort was the idea to move the bank’s diverse legacy infrastructure to a more standardized and nimble cloud computing architecture.

Former State Street CIO Chris Perretta, who as of 2016 holds a similar position at MUFG America’s Holdings Corporation, spent a considerable amount of time evangelizing the benefits of cloud computing to both the business and the bank’s board members. In its early stages, the technology vision resulting from the COO’s planning request was to position an updated infrastructure as a competitive advantage for the business in terms of cost savings, automation, and future development efficiency. Furthermore, the updated infrastructure could be an enabler of new product revenue streams. It should be noted that a shift to the cloud for a financial organization the size of State Street was unusual. “Too Big to Fail” sized banks are not typically known for their innovative technology development. Derisively, the bank has been known as “Staid Street” for its conservative manner. Within financial services, innovation is usually the domain of smaller, nimbler “fintech” startups looking for scalability and speed to market.

From an infrastructure perspective, State Street embarked upon migrating from disparate legacy data centers running proprietary Unix servers to a standardized cloud architecture based upon commoditized x86 servers running Linux. The initial cloud service was built from a Massachusetts based disaster recovery center and the bank currently has six major data centers in the U.S., Europe and Asia along with three backup facilities (Brodkin, 2011). In addition to the rollout of virtualization capabilities and distributed database functionality, Perretta states, “New tools for provisioning, change control, load balancing, a common security framework and various types of instrumentation to enable multi-tenant infrastructures are all part of the mix” (Brodkin, 2011).

Traditionally State Street has relied upon the “build rather than buy” approach as it builds customized software (development traditionally accounting for ~20%-25% of annual IT budget) to meet its needs (CMP TechWeb, 2012). The standardized cloud platform now enables developers to reuse code for future development which can shorten project timeframes.

State Street’s IT organizational structure can be characterized as federalism. With the federalist approach, the organization gains the benefit of having centralized leadership and vision at the “top of the house”, yet allows decentralized co-located IT groups to remain responsive to their respective divisions. As described by former CIO Perretta, “We line up delivery capacity with each unit, and each CIO is responsible for delivering business services to that unit” (MacSweeney, 2009). For example, The CIO has a direct report on the ground in China where the company operates a subsidiary (State Street Technology Zhejiang Co). Furthermore, the bank is tolerant of “skunk works” style projects that organically develop in different IT divisions throughout the enterprise (MacSweeny, 2009).

On the centralized side of the federalist equation, the bank operates a shared services group that is responsible for technical necessities distributed throughout the enterprise (i.e. security, information and communications). This federalized approach makes sense for a sprawling organization that is comprised of disparate business operations across its custodian bank, investment management, investment research and global divisions.

With the introduction of the cloud infrastructure at State Street, the technology staffing vision is to acquire individuals with architectural knowledge who can think “big picture” yet are able to wallow in the details as necessary. The bank employs a chief architect whose aim is to drive technology innovation that leads to strategies that will impact the business in an advantageous manner. Perretta states, “We don’t use him to manage projects; we use him to come up with the ideas that make sense for our business community. Now he does those pilots, and then we industrialize them for the rest of the organization” (Tucci, 2011).

To be continued in Part 2 and Part 3 where I address additional areas such as: