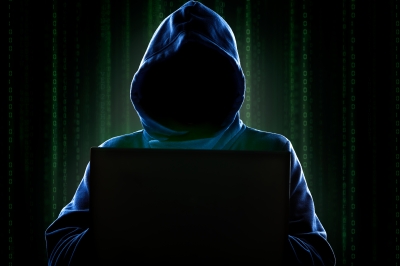 The traditional definition of a hacker is someone who uses computers to gain unauthorized access to data. “Hacks” are deployed for various reasons as diverse as the thrill of the conquest, protests, profit or bolstering status within the hacker community. Some security professionals question whether the term “ethical hacker” is a contradiction in terms, as hacking was originally defined as a criminal activity (Wikipedia, Certified Ethical Hacker).

Conrad Constantine a research engineer at the security management company AlienVault states, “The term ‘ethical’ is unnecessary – it is not logical to refer to a hacker as an ‘ethical hacker’ because they have moved over from the ‘dark side’ into ‘the light’… The reason companies want to employ a hacker is not because they know the ‘rules’ to hacking, but because of the very fact that they do not play by the rules” (Bodhani, pg. 66)

There are many subgroups within the hacker community that encompass more than the traditional black hat, white hat dichotomy. Here are a few of the different types of hackers and their aims:

Image courtesy of pat138241 at freedigitalphotos.net